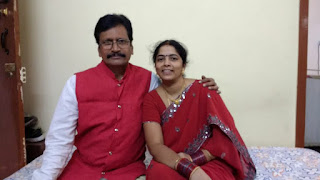 
The Ever Agitating Leader Krishnaiah

The name Krishnaiah become the synonym of BCs agitation for the last 40 years. He has been relentlessly agitating for the cause of BC students, research scholars BC professionals and the general population of various BC castes. He is instrumental in getting scholarships, mess charges, gurukul schools and many benefits for the last forty years in Undivided Andhra Pradesh.

His present mission is getting reservation for BCs in parliament seats and in the seats of legislative assemblies. He brought the agitation to the national level and to the notice of Prime Minister of India and the President of India. His argument is “BCs of this country cannot be prosperous unless until they get the real power of the state. According to the spirit of the democracy, The BCs who occupied 60% of the population in the country should lead and rule the country then only the interests of the various sections of BC population would be protected. Around 200 BC castes in Telugu speaking states should get benefited in political power it is his theory. The most deprived castes among BCs should be benefited along with the little developed and benefited among BCs. Let us struggle for the political rights of BCs our justified power share in parliament and in all assemblies across the countries. Krishnaiah the Leader with a vision and courage to lead the struggle for BCs.

Let us follow and strengthen the hands of R. Krishnaiah to protect the interests of BCs not only in the Telugu States but also at the national level. 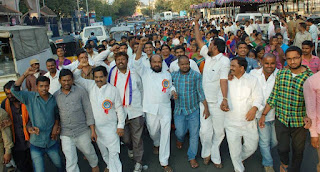 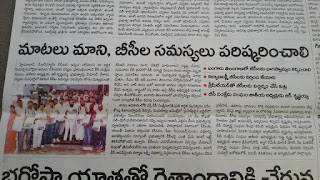 We can recharge a mobile with the current that is available with in our body. the following link is the demonstration of this miracle. please watch it.

Has anyone tried this? Does it work? #askingforafriend
Posted by Tenth + Fourth on Saturday, April 4, 2015

Dear Friends I am posting the invitation card of my book releasing function. I request all of my friends to participate in the programme and encourage telugu poetry. The Programe is organising by Kavi Sangamam with the cooperation of Runja Association. Please attend. yours Pulikonda Subbachary. 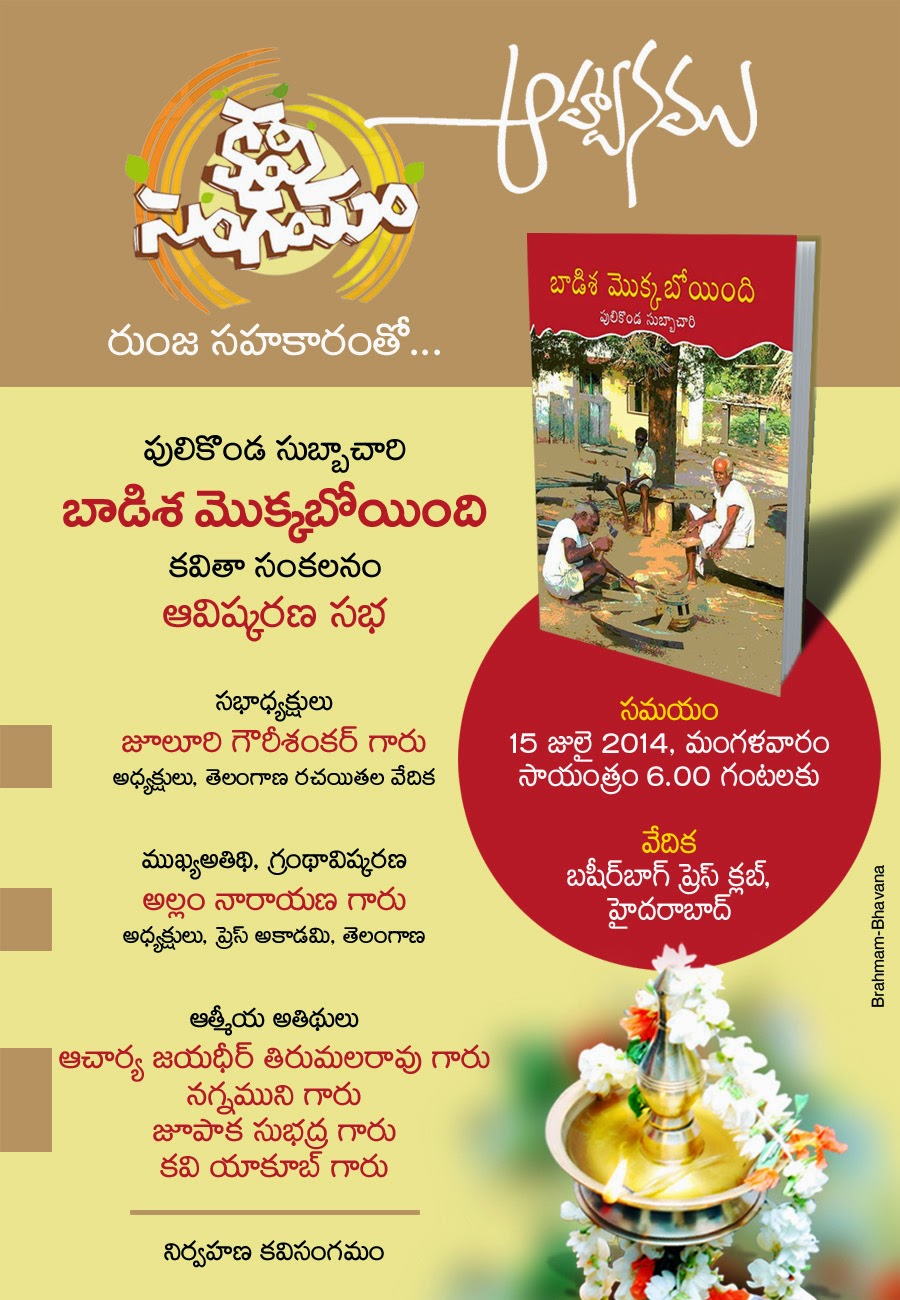 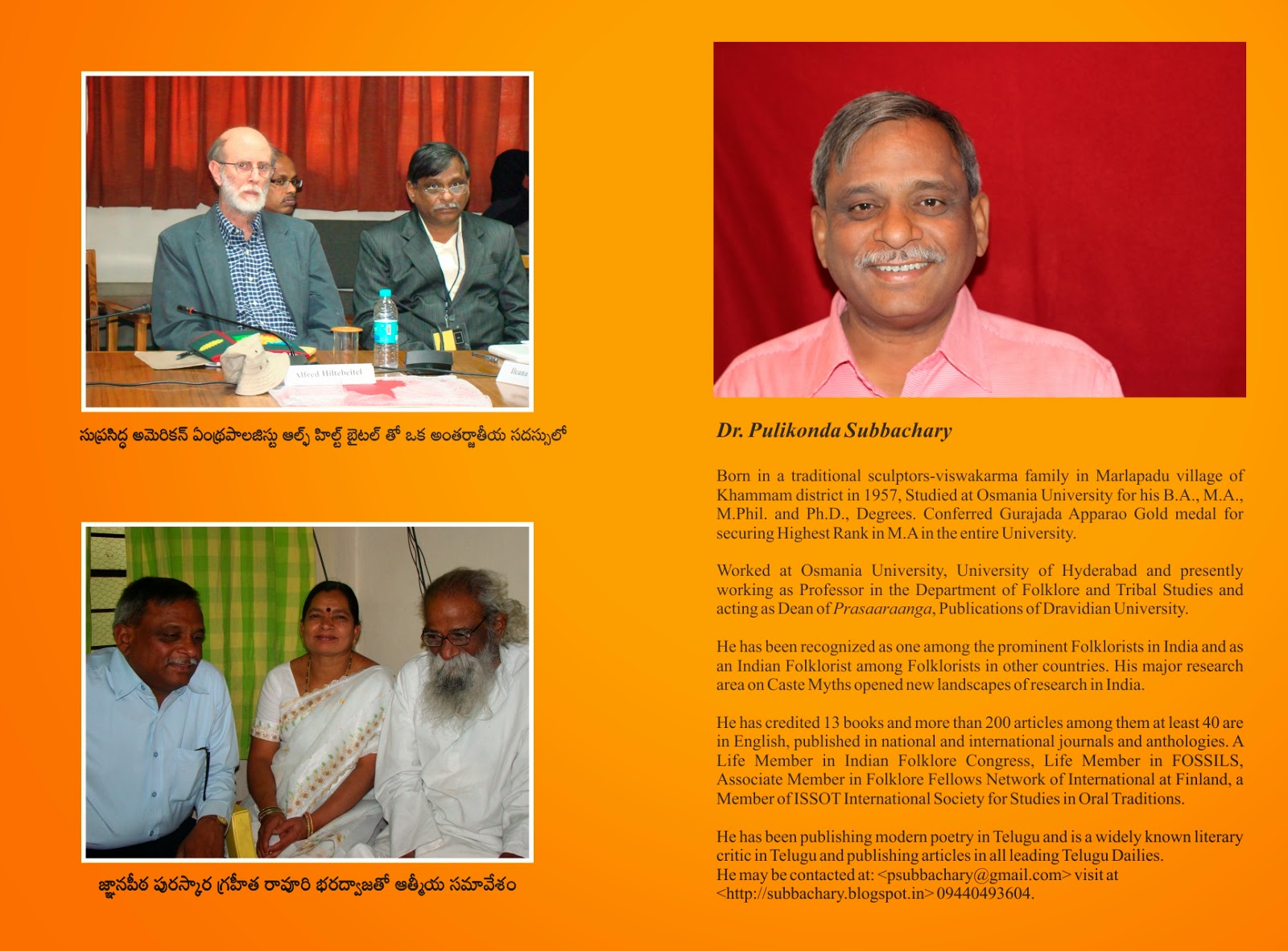 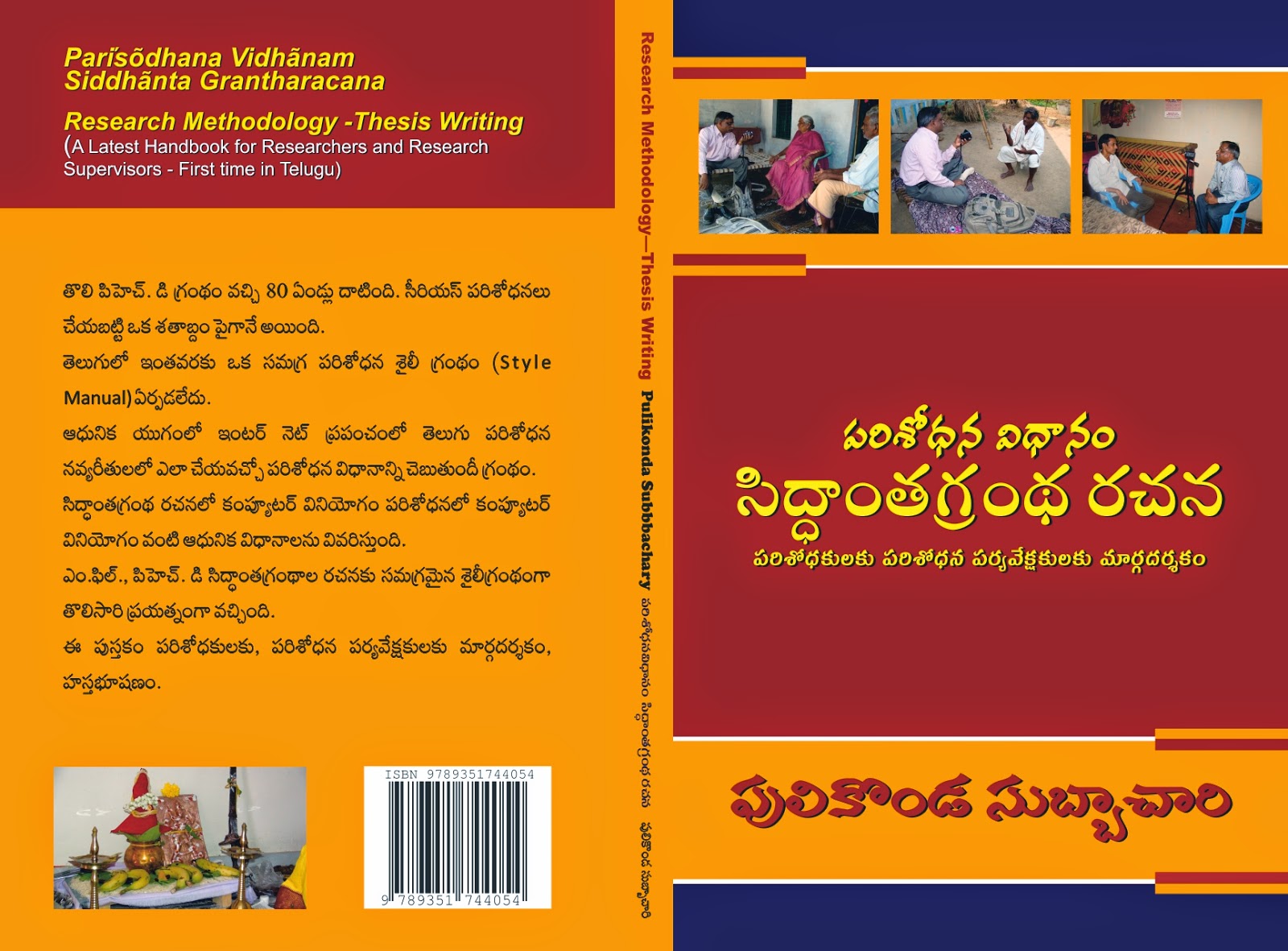 A much awaited book in Telugu finally took a shape. Research methodology has been introduced in small booklets by very experienced researchers like Prof. R.V.S Sundaram, Prof. Gandham Apparao and Prof. Jayaprakash. Theses are no doubt sincere efforts with limited purpose. The present book is also a limited but much wider that suits the researchers and research supervisors in Telugu. It is designed as a complete Style Manual for research in Telugu. I happened to see many Telugu dissertations from various Telugu Departments across India. They did not follow a standard method in making notes, designing the chapters adding appendices and finally making bibliography.  Each one followed different style and do not look at a standard book of Style Manual. The present book introduces some international methods and suggests a suitable style and method for Telugu research. The truly serves to the purposes of Researchers and the Researcher Supervisors in Telugu.